Posted on October 31, 2014 by magisstrakejesuit 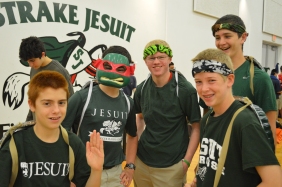 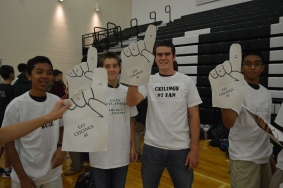